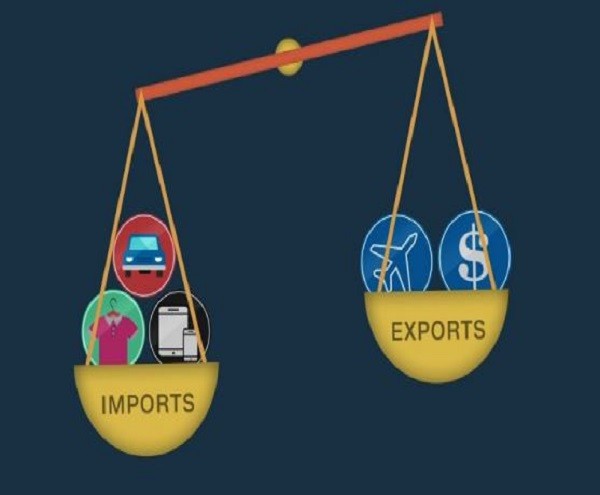 Prisoner&rsquo;s Dilemma: In present context with increment of interest rates by Financial Institutions. Let&rsquo;s assume that the police arrested two suspects for a crime. Both suspects are held in different location or cells and they cannot communicate with each other in any form. During interrogation, the police officer offers both suspects the opportunity to either remain silent or blame the other suspect. Please remember the suspects cannot communicate with each other hence they are unaware of what the other would do i.e. whether remain silent or put the blame on the other person. What is interesting is the payoff or say the charges...

The market touched an all-time high during the pandemic period and investors were guessing and expecting Nepse to touch another high of 4000 in near future. After gradual relaxatio...

The Great Sale Might End Anytime Now; Should I Buy Stock Now or Wait?

How Did Mutual Fund Perform in the Month of Shrawan? A Complete Analysis of Multiple Factors

There are currently 32 mutual funds in the country. Global IME Balanced Fund &ndash; 1 (GIBF1) was listed recently. Click here for a detailed list of Mutual fund Mutual Funds have...

What are Mutual Funds? How does the IPO of a Mutual Fund differ from the IPO of a Company? A mutual fund is an investment instrument that pools the fund from many investors (small/big retail investors or corporate houses) through Initial Fund Offering (IPO)/New Fund Offering (NFO). Mutual funds are operated by professional money managers who invest the pooled sum in various financial instruments on behalf of their unitholders. The objective of a mutual fund is to maximize the return of its unit...

Nabil Investment Banking Limited has published an offer letter to issue the "Nabil Balanced Fund III." The public issue will open on 25th Bhadra and conclude on 29th Bhadra, 2078. If the issue isn't f...

"Sustainable Banking Is Not Just Another Banking Scheme, It Is a New Banking Culture": Interview with Nabil Ba...

Of all the memorable incidents he has lived through in his illustrious banking career, Upendra Prasad Poudyal narrates a particularly empowering story that strums through the listener's emotional hear...

The public issue of "Mega Mutual Fund 1" is opening from today, i.e. 4th Bhadra. The issue will close on 10th Bhadra, 2078. If not subscribed fully by the early closing date, the issue can be extended...

Do you know that you can be a mutual fund shareholder at Rs 10? Prabhu capital, with the introduction of 8 to 8 service, exclusive customer service unit, and online Demat service, has been an example...

RAKESH JHUNJHUNWALA- A RAGS to RICHES STORY!! The Big Bull, Rakesh Jhunjhunwala,&nbsp;also known as the&nbsp;Indian Warren Buffet or the King of Dalal Street &nbsp;started from an investment of Rs 5,000 and earned riches of $3.1 billion. Additionally, he is also&nbsp;widely referred as the&nbsp;'Phoenix of the stock market'. For those without experience, generating money in the stock market is not as simple as it may seem, but for Mr. Jhunjhunwala, it is a habit. His journey from rags to ric...

52-Week High/Low Analysis; Is This The Best Time To Buy Shares?

Look Into The NEPSE Market Participation Measurement Through Value Per Transaction

NEPSE MARKET PARTICIPATION MEASUREMENT THROUGH VPT While the total turnover in the stock market has been taken into consideration while analyzing the market participation, it might be misleading in t...

Nepal Rastra Bank, the central bank of Nepal, has unveiled the current macroeconomic and financial situation of Nepal based on the nine months' data ending mid-April, 2022.&nbsp; Overalls The Nepa...

The Law One and half decades back while I was pursuing my Chartered Accountancy, I had come across an interesting topic on fraud detection in accounting and taxation, using Benford&rsquo;s Law. Benfo...

Nepal Bankers' Association (NBA) has unveiled an elaborate report on the trend of deposit and lending in the Nation's Commercial banks. This is the data reported as of end of Sharw... 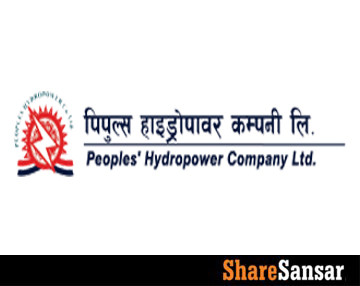 Things to Know Before Applying for IPO of People's Hydropower, IPO for Locals Opens from Today

Company Profile: Peoples Hydropower Company Limited (PHDCL) is a Public Limited company, incorporated as on October 9, 2007 as a Peoples Hydropower Company Private Limited and changed to public limited on February 27, 2019. It is promoted by individual promoters from different background and institutional investors for setting up of a 54 MW run-of-river, Super Dordi Hydropower Project Kha (SDHPK) in Lamjung district of Nepal. The project is constructed under BOOT (Build, own, Operate and Transfer) mechanism. As per the Generation License, the...

Things To Know For The Prospective Investors Of Khaptad Laghubitta (KHLBSL); IPO Opens From Today For General...

Company Profile: Khaptad Laghubitta Bittiya Sanstha came into existence in September 2019 and started its operations in July 2020 with a license to operate in the Sudurpaschim Pro...

Things to Know Before Applying for IPO of Eastern Hydropower (EHL), IPO for Locals Opens from Today

A Look Into the Comparative Analysis of Important Metrics of Microfinance Sector; 26 MFI's Reported Reduced Ne...