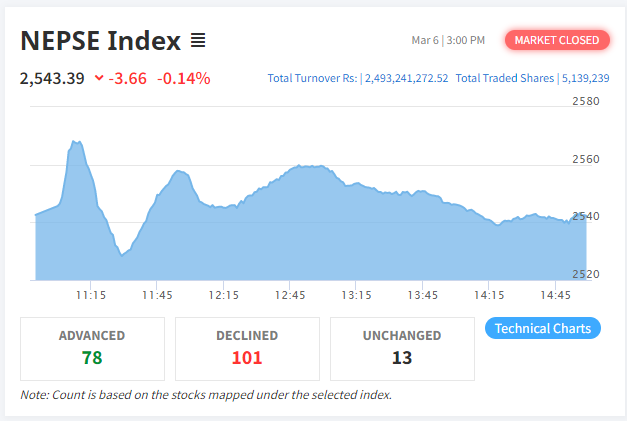 SHIVAM CEMENTS LTD (SHIVM) had the highest turnover of Rs. 15.22 crores closing at a market price of Rs. 1,085 per share. The scrip lost 7.11% and became the highest loser for the day. This is likely because the stock saw the bombardment of supply, as all of its shares became tradable from today. Until now, the shares of promoters and locals were in lock-in period and only 10% of the total shares were in available circulation. More about it here. 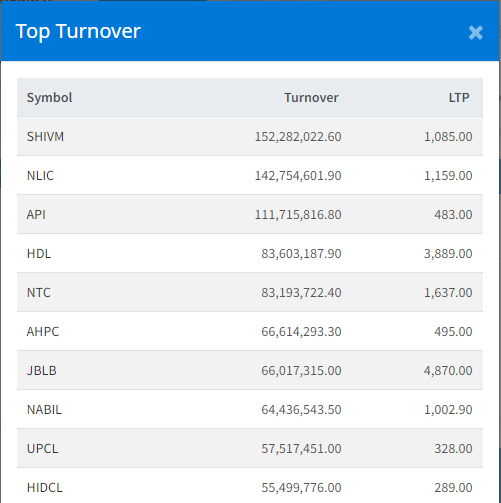 The shares of Api Power Company Ltd. (API) were traded the most. 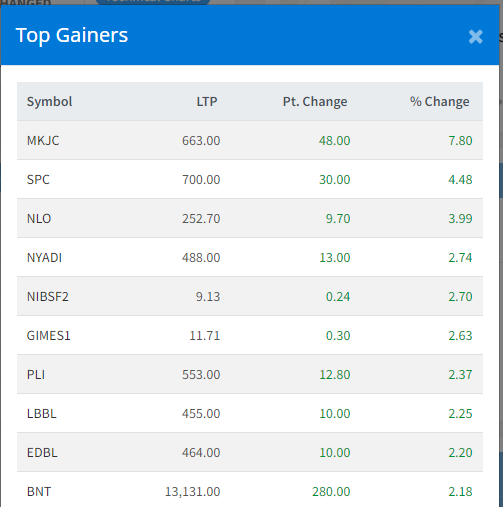 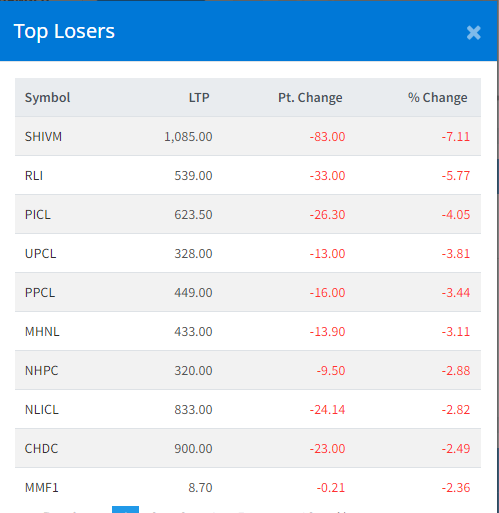