IPO Allotment of Upper Hewakhola Hydropower Company Concludes; 1 in Every 10 Applicants to Be Allotted with 10 Units 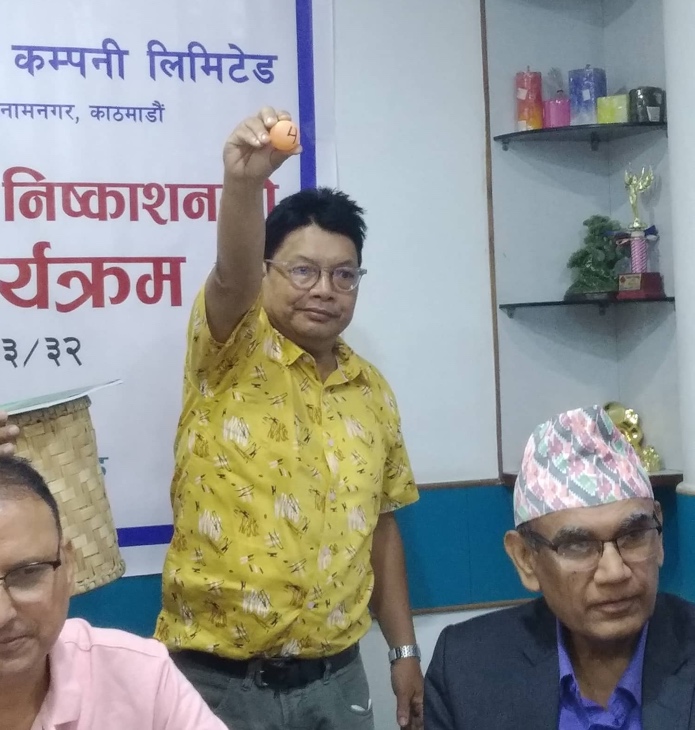 In total 2,811 applicants who applied for 34,670 units were disqualified due to duplicate applications. 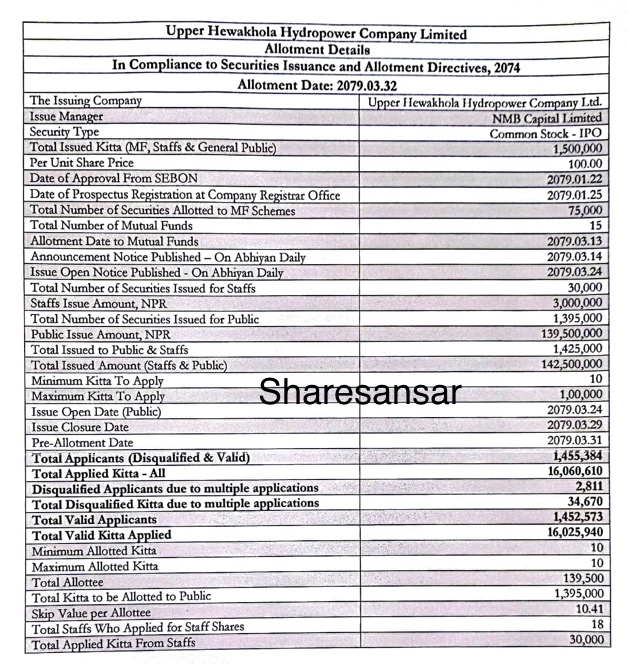 The IPO result can be accessed by CDSC IPO Result, NMB Capital, and MeroShare.

The total capital of the company after the allotment of IPO to the general public will reach Rs 50 crore.

Care Ratings Nepal Limited (CRNL) has revised the issuer rating assigned to UHHCL to ‘CARE-NP BB (Is)’. Issuers with this rating are considered to have a moderate risk of default regarding the timely servicing of financial obligations in Nepal.