India's merchandise exports increased to a record high of 417.8 billion U.S. dollars in 2021-22 fiscal year ending March on higher shipments of petroleum products, engineering goods, gem and jewellery and chemicals, the Commerce and Industry Ministry said in a statement Sunday. 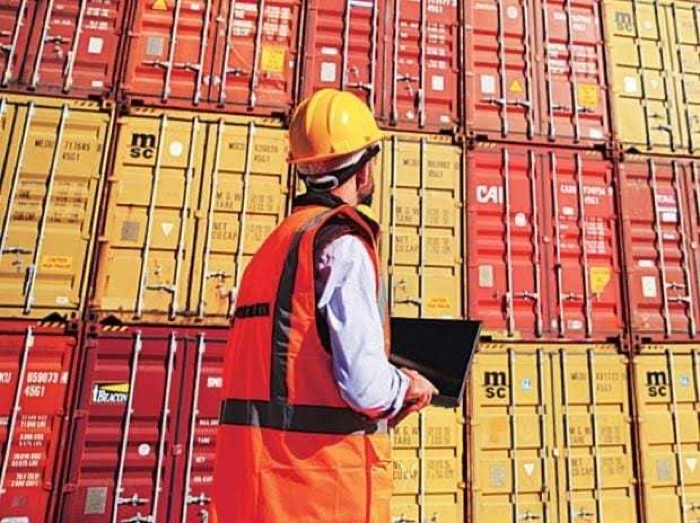 "Merchandise exports from India have reached 417.8 billion U.S. dollars in the current financial year," said the statement. "This figure excludes the figures from non-Electronic Data Interchange (EDI) ports and it is likely to exceed 418 billion U.S. dollars, an all-time high in India's export history."

Commerce and Industry Minister Piyush Goyal described the achievement as a historic high.

"Goods exports at a historic high. We end financial year 2021-22 with a stupendous figure of 417.8 billion U.S. dollars. I dedicate this feat to every stakeholder including our farm and factory workers who have kept their feet on the accelerator," he wrote on social media.