Look at some essential information regarding this week’s trending stock: Taragaon Regency Hotel

Recently, Taragaon Regency Hotel (TRH) emerged as a trending stock after consecutively gaining since the last couple of days. As of June 2, 2019, the stock prices of TRH opened at Rs.260 per share and within three trading days, the stock prices managed to hit a high of Rs.327 per share, creating a new 52-week high for the stock. However, the stock closed at Rs.322 per share as of June 4, 2019. 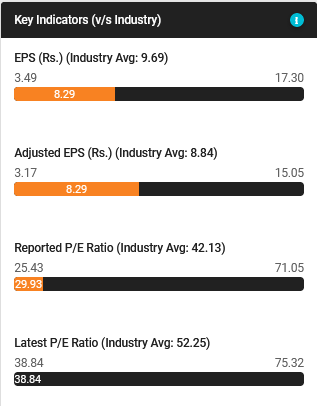 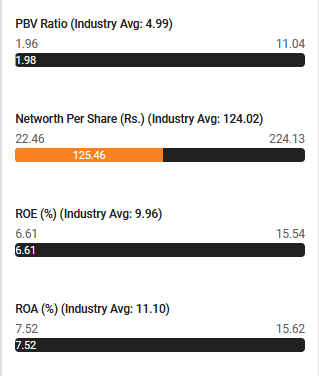 The annualized EPS of TRH stands at Rs.8.29 against the industry average of Rs.8.84. The latest P/E Ratio stands at 38.84 times which is the lowest in the Hotels industry. The Net Worth per Share stand at Rs.125.46 against industry average of Rs.124.02. However, the Return on Asset and Return on Equity stand at 6.61% and 7.52% respectively, both of which are the lowest in the industry. 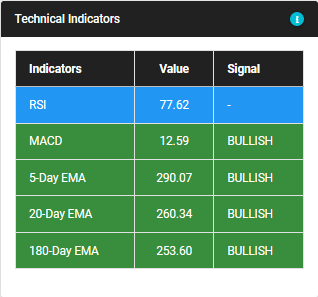 Coming to the technical indicators, the major Exponential Moving Average (EMA) signal the bullish trend of the stocks. The 5-day EMA is valued at 290.07, similarly 20-day EMA and 180-day EMA are valued at 260.34 and 253.60 respectively. The Moving Average Convergence Divergence (MACD) is valued at 12.59, also signaling the bullish trend. The MACD indicates the relationship between two moving averages of the securities prices. The Relative Strength Index (RSI), used to chart the current and historical strength or weakness of a stock based on the closing price of a recent trading period, is valued at 77.62. 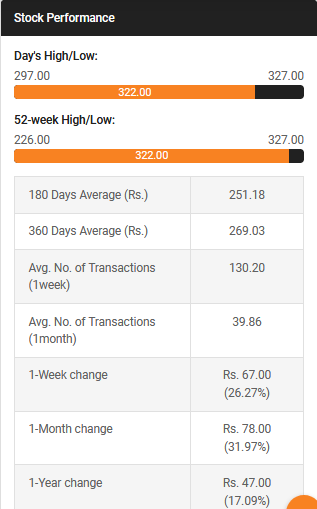 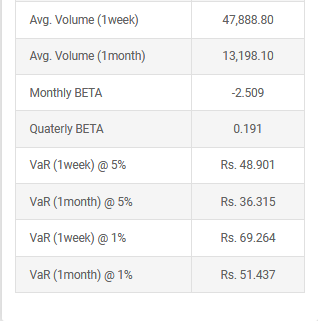 The performance of the stock considers the average price, volume, transaction over different periods. It also looks at the change in the prices of the stock. The BETA and Value at Risk (VaR) is also taken into consideration.