Bajaj Pulsar steps in as title sponsor of Voice of Nepal Season 4; most watched singing reality show to be televised from month of Shrawan

Bajaj Pulsar has stepped in as the title sponsor for the most popular singing reality show of the nation The Voice Nepal. 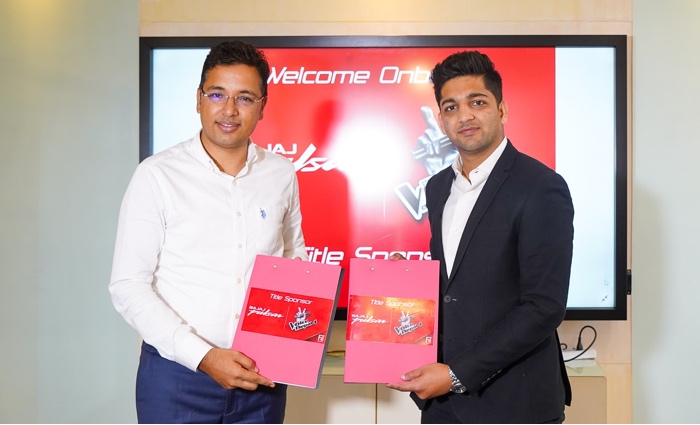 The agreement of the sponsorship was signed between MD of the Golchha Group Mr. Abhimanyu Golchha, Chairman of Himalaya TV Mr. Dharmaraj Bhusal and ED Mr. Shyam Kadel.

With this agreement, the 4th edition of the show will now be renamed as Bajaj Pulsar The Voice of Nepal Season 4 which will begin from the month of Shrawan on Himalaya TV, as per the media statement.