Things to Know Before Applying for IPO of Sikles Hydropower Limited, IPO for Locals Opens from Today

Sikles Hydropower Limited (SLHL) will be issuing its IPO to the project-affected locals of the Kaski districts (Madi VDC Ward no. 1, 2, and 3) from Shrawan 06, and close on Shrawan 20, 2079. If not subscribed by the early closing date, the issue will close on 5th Bhadra, 2079.

A total of 8,50,000 shares will be issued at a par value of Rs. 100 per share. This is 10% of the company's issued capital of Rs. 85 crore. If the local's issue is not subscribed fully, the remnant shares will be issued along with the allocated quantity for the public issue. Locals of Madi VDC wards no. 1, 2, and 3 of Kaski District can apply for a minimum of 10 shares to a maximum of 1,00,000 shares.

This will raise the paid-up capital of the company to Rs. 85 crores after the IPO allotment. After the IPO Promoter - public share ratio would be 76.47: 23.43.

BOK Capital Market has been appointed as the issue manager for the IPO issuance. 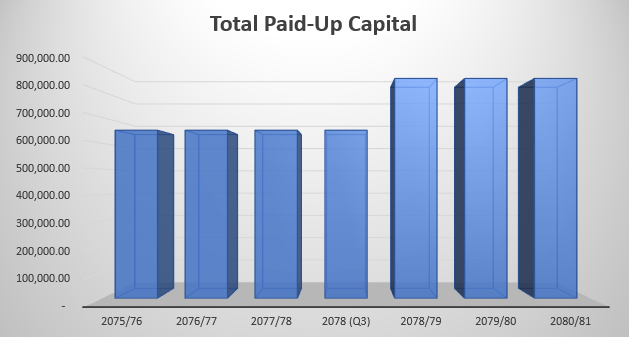 CARE Ratings Nepal Limited (CRNL) has assigned Issuer rating of ‘CARE-NP BB+ (Is) [Double B Plus (Issuer Rating)]’ to Sikles Hydropower Limited (SLHL). Issuers with this rating is considered to have a moderate degree of safety regarding timely servicing of financial obligations, in Nepal.