Things to Know Before Applying for IPO of Sayapatri Hydropower (SPHL), IPO for Locals Opens from Today

Sayapatri Hydropower Limited is public limited company, incorporated on July 30, 2007, promoted by institutional as well as individual promoters from different background. It is currently operating 2.5 MW Daram Khola ‘A’ hydro power project in run –of –river scheme located at Baglung district, Nepal. The project is constructed under BOOT (Build, own, Operate and Transfer) mechanism. The commercial production and sale of power started from June 26, 2016.

Sayapatri Hydropower Limited (SPHL) will be issuing its IPO to the project-affected locals of Baglung district (Galkot Municipality and Tarakhola VDC) from today Ashadh 02 and close on Ashadh 16, 2079. If unsubscribed, the issue can be extended up to 31st Ashadh, 2079.

3,00,000 unit shares will be issued at a par value of Rs. 100 per share. This is 10% of the company's issued capital of Rs. 30 crore. If the local's issue is not subscribed fully, the remnant shares will be issued along with the allocated quantity for the public issue. Locals of Galkot Municipality and Tarakhola VDC of Baglung District can apply for a minimum of 10 shares to a maximum of 30,000 shares. After the allotment of the IPO shares, the Promoter - Public share ratio would be 70 : 30.

NIBL Ace Capital has been appointed as the issue manager. 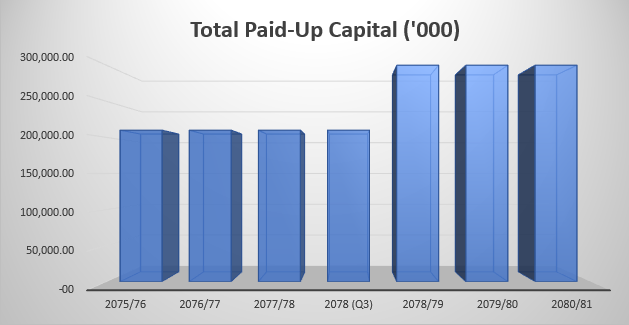 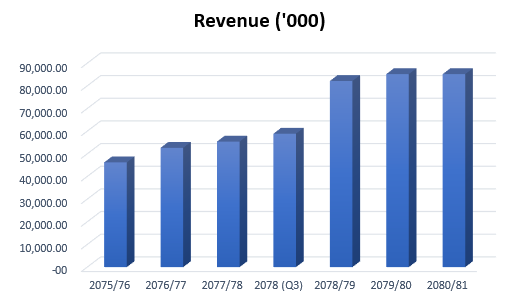 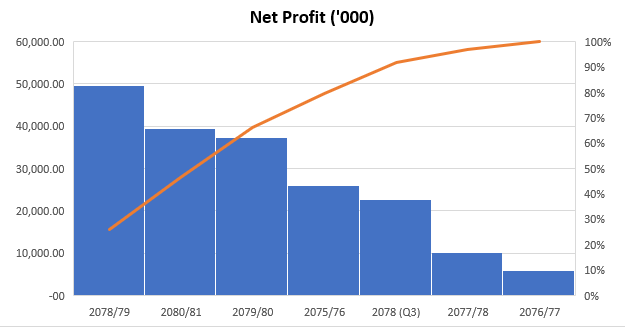 CARE Ratings Nepal Limited (CRNL) has revised the issuer rating assigned to Sayapatri Hydropower Limited (SHL) to ‘CARE-NP BB (Is) [Double B (Issuer Rating)]’ from CARE-NP B+ (Is). Issuers with this rating are considered to have moderate risk of default regarding timely servicing of financial obligations, in Nepal.